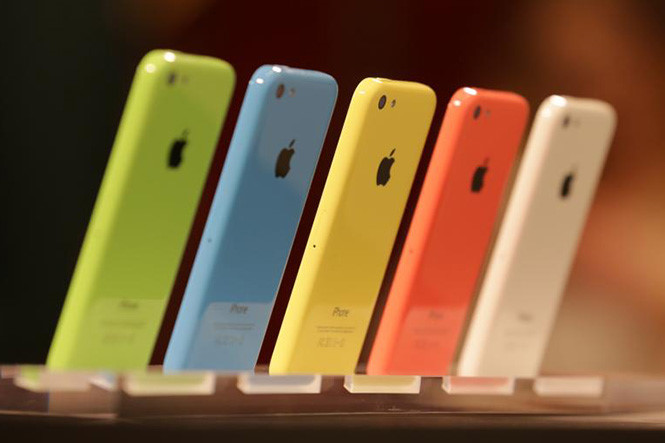 According to BGR, the iOS version 11 brings a number of bright features, including improved Messaging, Siri and Control Center features that have been redesigned to make people excited about iOS 11. Released this fall.

However, there are still unhappy news for iPhone users. While Apple is interested in adding key features to iOS 11, a few things have been removed by iOS, making users feel uncomfortable.

First, as the information shared before the WWDC event, Apple’s mobile platform will no longer support 32-bit applications since iOS 11.

That means old apps that have not been updated for years will no longer be able to run on iPhones and iPads with iOS 11. A lot of people still rely on old apps, so this will inevitably cause confusion. Because many applications will no longer be updated to the 64 bit derived from their developers. Instead, the App Store will bring in more new apps, so users can find alternatives in most cases.

But most of the annoyance in iOS 11 comes from the company stopped supporting 3 different iOS devices. Apple is far better than its competitors when it comes to providing support policies for software updates and the release of security patches for older devices. The iPhone and iPad continue to receive updates for years before they become outdated, but it has not happened with three new iOS devices this fall.

Compatibility of these devices is listed on the iOS 11 preview page, but surprisingly they are also removed from the list of compatible devices iOS 10.

According to Thanh Nien.